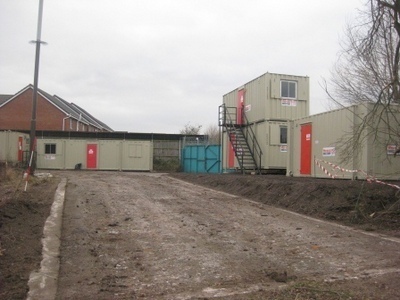 During February 2013, temporary welfare units and cabins for use by the site staff were erected. Monitoring points were fixed around the site boundary and excavators removed the discharge pipe from the lagoon which was then decontaminated. In addition, John's Lane was tidied with the rubbish removed and vegetation cleared. We also had to remove some of the site's vegetation to give access to the perimeter of the lagoon. 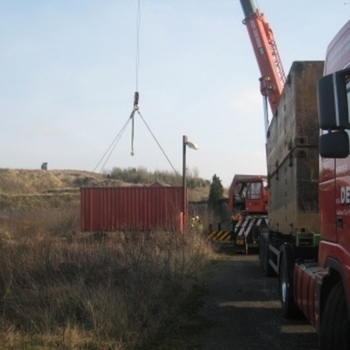 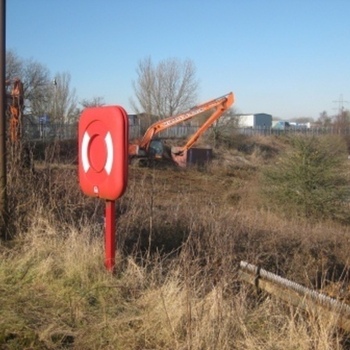 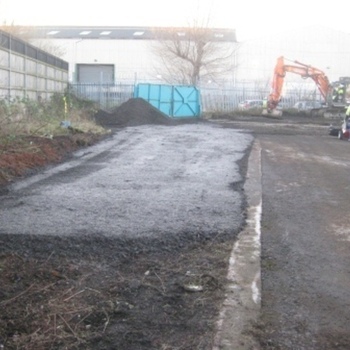 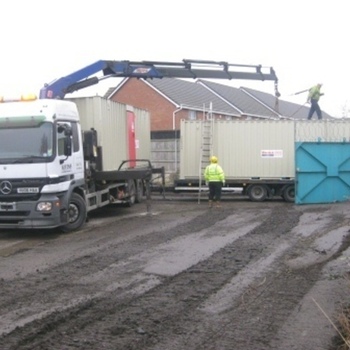 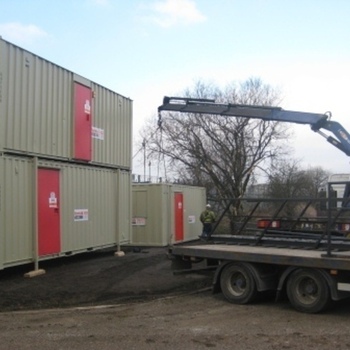 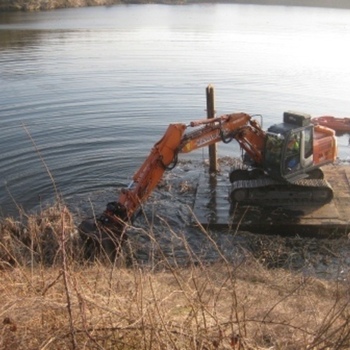 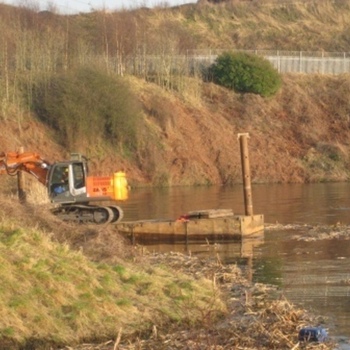 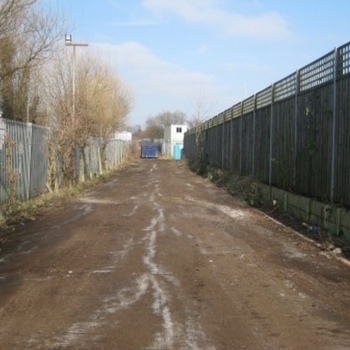 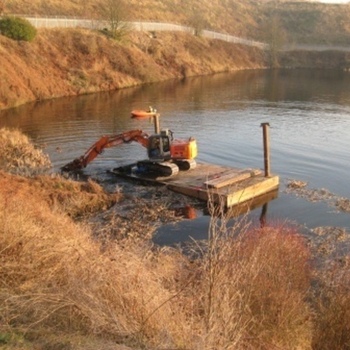 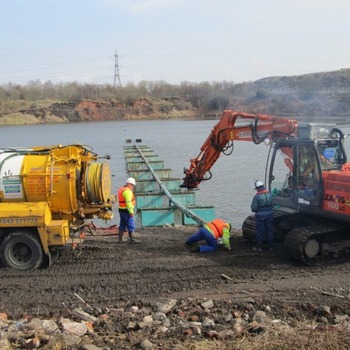 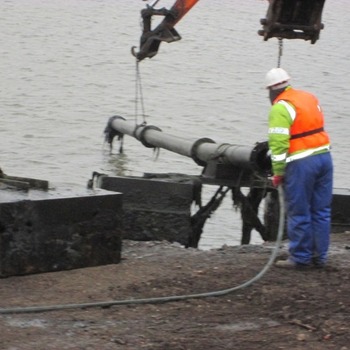