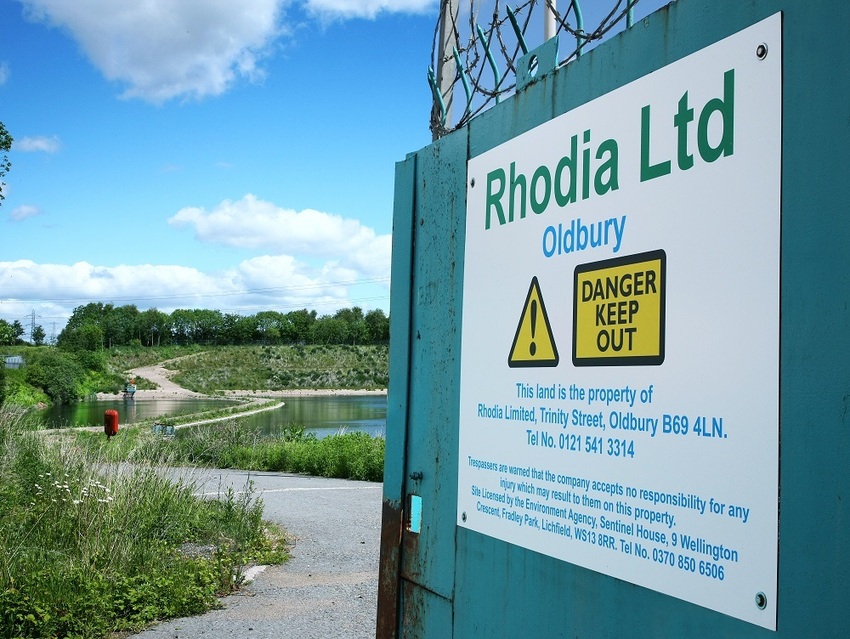 We are dedicated to ensuring that the site remains as secure as possible, and it is surrounded by a metal fence and monitored by CCTV. We would ask you not to try to gain access to the site at any time: this is a hazardous waste landfill site with an open body of water.

Work undertaken by the Health Protection Agency and reported on in June 2012 established that the site does not pose a health risk to people living in the vicinity of the site. We are required to ensure that any work we undertake at the lagoon does not change this.

Over the past two years bubbles have been identified in the lagoon and as part of our regular monitoring, the gas has been confirmed as methane, a colourless, odourless flammable gas and the principal constituent of natural (or North Sea) gas. These gas bubbles dissipate in the atmosphere and do not pose any hazard to neighbours. More information is included in the section on Monitoring. 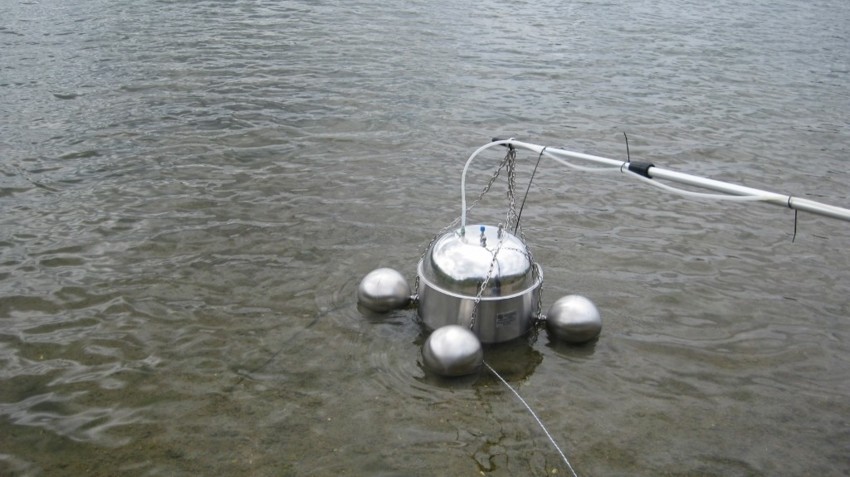 Prior to the improvement works in 2013, phosphine monitoring was undertaken by ERM in June 2011 and repeated again in September/October 2011. Then, during the works, permanent monitoring stations were set up particularly to the south of the lagoon which continuously monitored for phosphine gas and volatile organic compounds. These include dedicated MultiRAELite monitors which contain phosphine sensors (0.01ppm (parts per million) resolution) and VOC sensors (1 part per million resolution).

During dredging, as part of the improvement works, there were some resident concerns over odours, which we quickly sought to address. Following the completion of environmental improvement works we have not had any re-occurrence, but we urge residents to contact us if they have concerns.

With waste no longer being transferred to the Rattlechain Lagoon and the improvement works completed, there should now be minimal traffic accessing the site via John's Lane.

Rattlechain Lagoon is also regularly monitored to ensure water pumped into the canal complies with the site's Discharge Consent. Ground water is sampled and tested in accordance with the Water Monitoring Plan for the site: this compares regular measurements with baseline concentrations for contaminants within the site to confirm that there is no contamination of the groundwater from the waste stored within the lagoon.

Twice yearly testing in the three boreholes on the southern boundary of the site is undertaken to confirm that the area remains free of phosphine gas.

Initially, when the wastes and sediments were dredged, to level them out prior to laying the barrier, a lot of pond weed was identified as being present in the lagoon, and where possible some of this was removed. In other parts of the lagoon the weed was too deep to be removed and the cap was placed above this. The weed decomposes in the absence of air to form methane, as happens in moorland bogs for example.

The geotextile membrane is composed of a woven fabric and is gas permeable, its sole purpose was to provide an initial support in construction for the cap. The cap materials comprise a sand made from crushed concrete, and this is also gas permeable by design.

We have used a 'Scentroid flux chamber' to determine the level and nature of the gas bubbles at a representative location on the lagoon. From the flux chamber, the samples are conveyed from the lagoon surface in to a vacuum sample vessel via sealed polyethylene tubing.

Sampling to date was completed during three separate sampling events; one event in both July and August 2017 and one event in August 2018. Two samples were obtained during each sample event.

Each sample was despatched to the laboratory for analysis for phosphine, carbon dioxide, carbon monoxide, methane, nitrogen, oxygen and hydrogen sulphide, instead normal atmospheric gases (nitrogen and oxygen) have been detected with methane in three of the samples and carbon dioxide in six samples. These readings are consistent with degradation of plant matter in the bed of the lagoon.

These readings are well within expected levels and present no risk to employees who may visit the site or nearby residents.